Photography By The Dro

Ever since I was in high school I have been interested in photography. Unfortunately, I never really had a good camera and only took film photos when I had the money to buy film for the camera I had received as a hand-me-down. It sucked because there were always moments I was dying to capture but I didn’t know how. I ended up focusing more on graphic design and programming. However, now that I’m able to afford my own photo gear, I went out and purchased some decent equipment to learn photography. I began by helping out when I was working for an Adult Entertainment company and I’m sure I bothered the hell out of the photographers with all of the questions I had about lighting and most of the time I just sat back and tried to soak up all of their knowledge and experience while helping get the set ready for a shoot.

Years Later, we’re blessed with the ability to watch tutorials on YouTube as well and I’ve began taking some really bad ass photos now that I understand how cameras and lighting works a lot better. I have had many friends in the past who have hired me to shoot their bands and models who’ve allowed me to shoot them for HXCM. In the process, I’ve come a long way. Ultimately though, I really enjoy shooting photos of animals. My love for wildlife shows drastically when you view my facebook or Instagram account. You’ll quickly realize it by the amount of pet and wildlife photos I have featured in my posts.

Photos of pets that I’ve had over the years and growing up.

Click Below to see my full portfolio.
View My Full Portfolio

Click Below to see my photos with Deadstar Assembly. 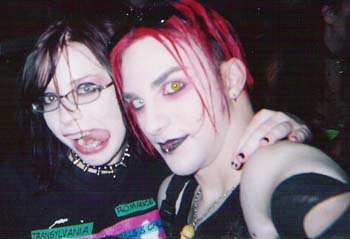 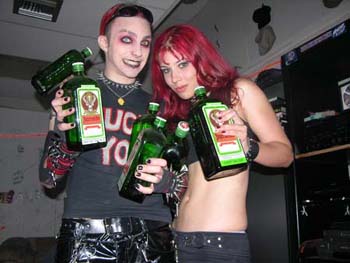