You Can’t Kill a Honda

A lot of people have ragged on my Acura Integra and have told me that I should just buy a new car or trash this one instead of putting all the money I have into repairing and restoring it. The whole reason I got this car in the first place was so that I had a car to learn mechanics off of. When I got the car, It was barely running. The rack and pinion was shot, and the motor even jumped timing which took about 2 weeks to diagnose and repair among hundreds of other minor issues which weren’t a big deal with me. It gave me the opportunity to learn about cars which I had been dying to do for years. I was sick of being stranded every time I had a minor issue with my car and being stuck without knowing what to do about it was the worst.

Either way, the Acura was a great choice. I’ve heard so many stories about how Acura’s and Honda’s are Die-Hard vehicles and their motors are not only great, but can take a beating. My car is at about 300,000 Miles and the motor is still running strong. One night, it was pouring here in south Florida and everything was flooded. I saw so many expensive cars stalled out in the lakes which formed from the flash floods. Even a cop car was stuck at one intersection. Mel was with me and we were trying to get home from the Fetish Factory 2011 anniversary parties that we worked at as photographers. Needless to say, I was scared shitless that my car was going to suck in too much water and I’d be car-less until I got my motor replaced or fixed. There were a few times where the water was over my headlights since my car is lowered on adjustable coil-overs. I felt the water being sucked into my intake but kept revving as high as I could to burn out as much water as I could. The exhaust was blowing bubbles in this newly formed street lake. When I got to my neighborhood, there’s a gate, and I had to let myself in. I parked my car on a speed bump so it was just high enough out of the water to keep running (i still felt the bubbles being blown from the exhaust though). Once the gate opened, I revved up to 8000 RPMs and just flew through my neighborhood splashing water all over the place until I got into my driveway which was high enough out of the water. I revved high a few more times to burn out as much water as I could and immediately shut off my car. The next morning, it was like nothing had ever happened to my car. It was running just fine.

This just goes to show, sometimes no matter how much hell you put a Honda motor through, it still keeps on running strong. Here’s a video to prove exactly what I’ve been saying all along: 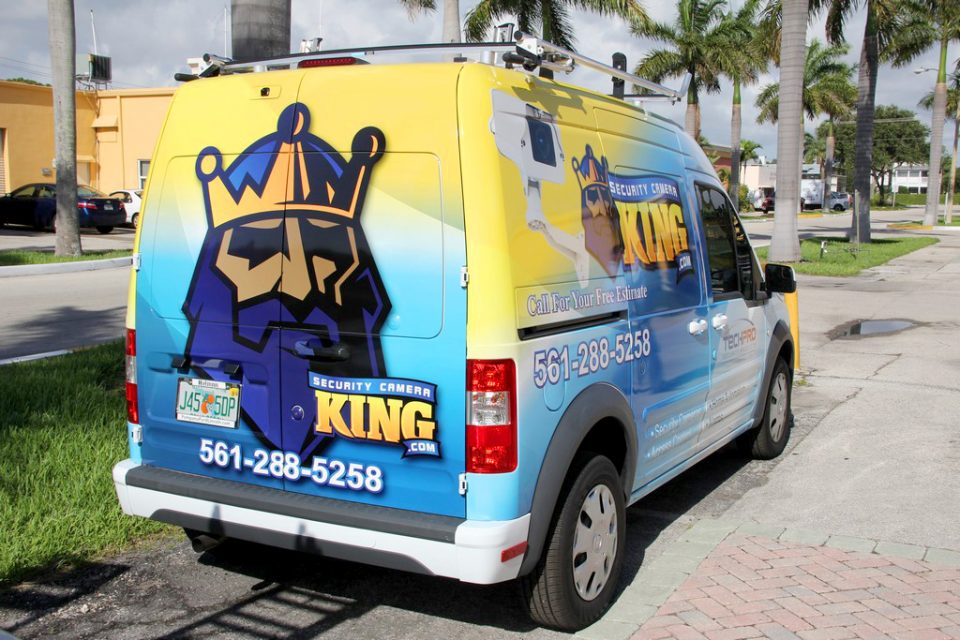 Pulling the Door Panel off a 2012 Honda Civic