Watch “Luna’s wrestling partner for the day” on YouTube

Using a Headcollar to walk Your Dog

The code below is a simple script that will allow you to turn an LED on and off with a button. I am using the Arduino Uno, Breadboard, LED, button, 10ohm resistor, 3 wires, and a USB cable to power the Arduino.

It’s a pretty simple setup and I will soon explain why it’s setup this way. For now, feel free to follow the images for the inputs and code to activate the button which will function to turn the LED on and off.

Feel free to comment if you have any questions or improvements to my code or setup.

// Turn on an LED when a button is pushed and keep it on after it's released.

const int LED = 13; // Create a Constant for the Pin which Activated the LED

const int BUTTON = 7; // The input pin where the button is located to turn the LED on and off

int val = 0; // value that stores the state of the input pin

int old_val = 0; // variable that stores the previous state of val

void setup() {
pinMode(LED, OUTPUT); // tell arduino that the LED is an output
pinMode(BUTTON, INPUT); // and the BUTTON is an input
} 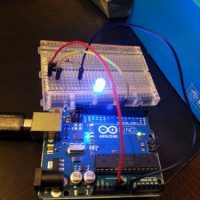 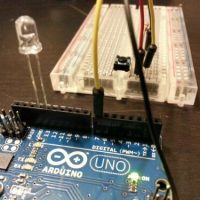 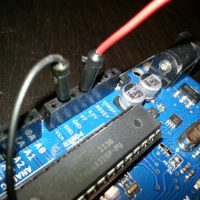 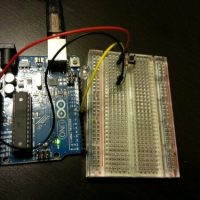 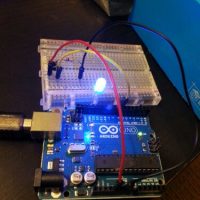 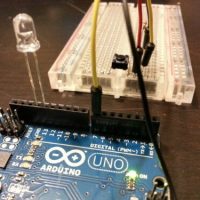 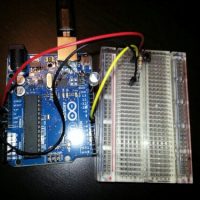 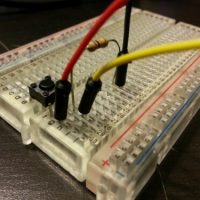 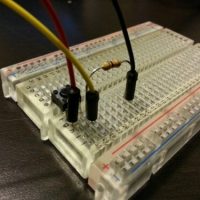 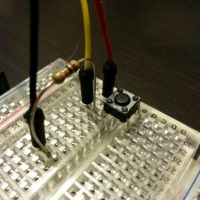 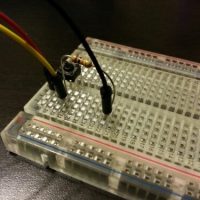 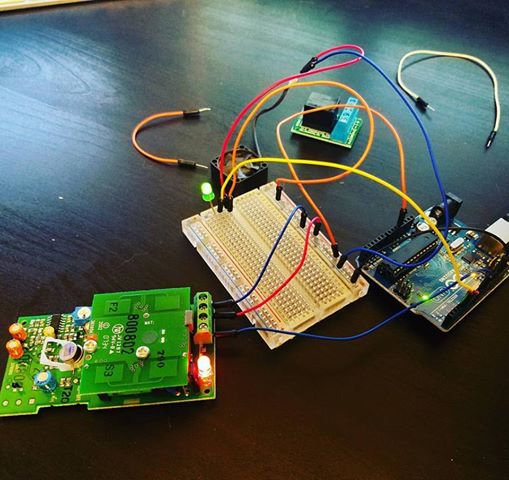 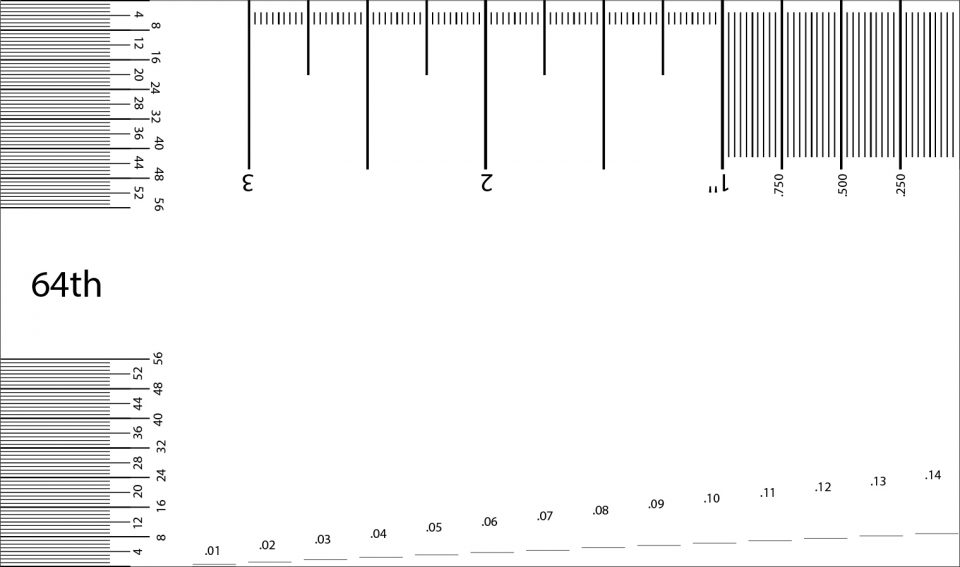