GoPro on a Wolfdog

NatalezWorld Interview With The Dro

Have you ever wanted to see photos from a GoPro on a Wolfdog?
Today I got an early birthday present from my mom. She got me the GoPro Hero3 Black version along with the BacPac Battery and an extra 1050mAh battery. I’m pretty much happier than a pig in shit. I’m planning on doing some really cool things with it. One of the main things I wanted it for is to put on my guitar’s headstock during the Triton show that I’m performing at with Deadstar Assembly on Sept 6th, 2013. We’re playing with some really awesome bands and I think it’ll be bad ass to film the crowd with my bass guitar. I’m hoping that Dreggs will get one as well so that he can also tape from his angle.

Today I put the GoPro on Luna the Wolfdog so that you guys can watch what it looks like from her point of view. I am going to edit the video I took and post it up for you guys to see as well. For now, here’s a small gallery of photos that were taken by Luna the Wolfdog with the GoPro. 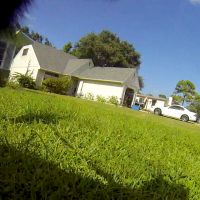 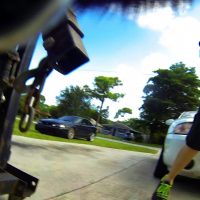 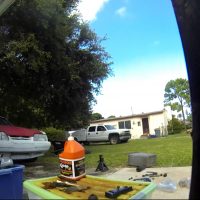 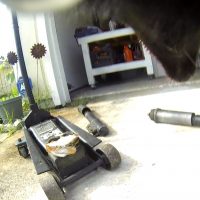 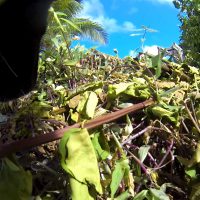 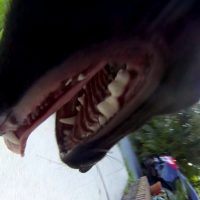 I learned a few things about how to shoot better footage when putting a GoPro on an animal. One of the main things I noticed right away was that her tags kept hitting the camera case and need to be removed so that it’s not constantly making tapping sounds against the plastic. The next thing I need to do is to better secure the camera on something, probably her harness, so that it’s not bouncing around as much when she’s walking or running. I’m going to bring her to the dog park once the batteries recharge so that I can test it out around other animals. Once she has it on for a few minutes she leaves it alone, but some animals may be bothered by it. I’m assuming that the bigger the animals, the easier it will be to cause less of a distraction for them while they are wearing it. One other thing I had to do was to put her leash around her collar and not on the tab where you normally attach a leash. That was actually where I tied the camera to. So if I put the leash there, When she pulled, the collar would spin around and bring the camera up with the leash. Maybe I’ll do a quick tutorial on it if anyone is interested in seeing how I did it.

I will post the video that was shot by Luna once I get a little more time to edit it. I want to cut out a lot of the bouncing around and put a song in the background so you don’t hear all the tapping from her collar. 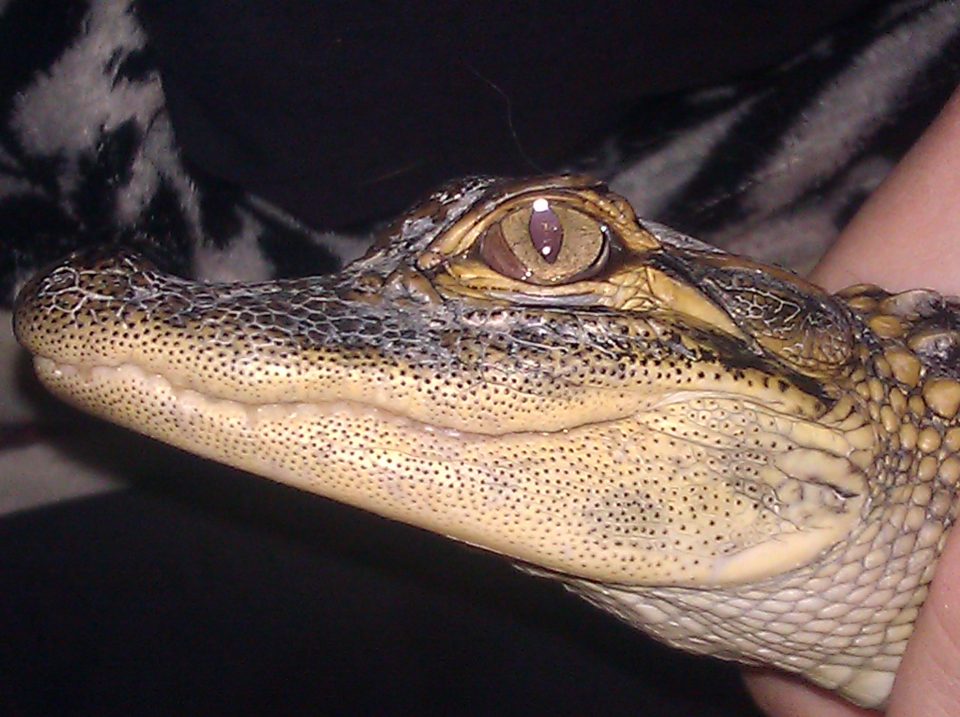