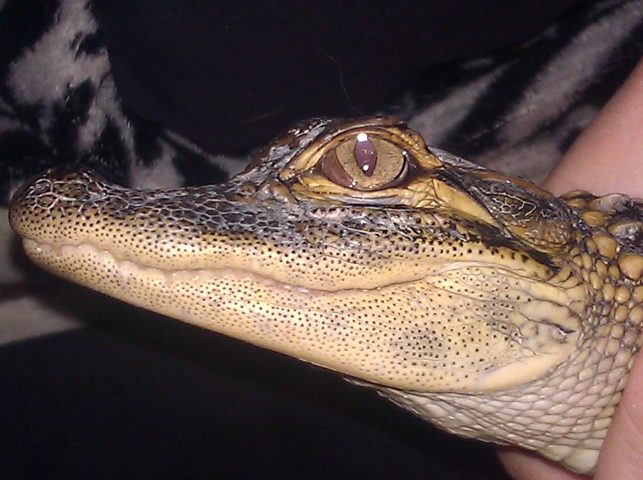 I used to have a pet alligator named Mr. Stonewall. In south Florida you’re not really supposed to have Alligators as pets unless they are on display for educational purposes such as a business. This made it easier for anyone who owned an exotic pet shop to legally display an alligator so long as it wasn’t listed for sale.

My brother said he had a friend who was getting rid of an Alligator that really needed a home so I offered to help out and take him for a bit. It was really cool to live with an actual alligator for a while but we all know these guys get huge! Luckily they take kind of long to do so and I ended up having him for a year or two before I had to move and unfortunately had to re-home him. He ended up going to a new location that was able to give him what he needs but I just wanted to share some photos of him since it was such a cool experience to work with this little dude.

He was actually really docile and I was able to hold him with no problems. He never tried to bite me and was always sweet whenever I had him out of the enclosure. He ate everything from crickets to mice and fish. 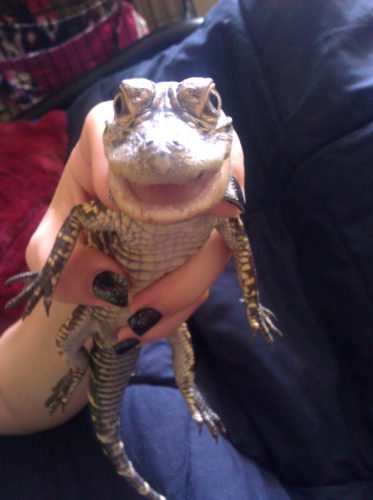 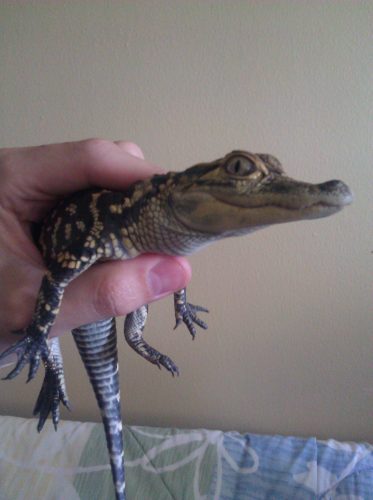 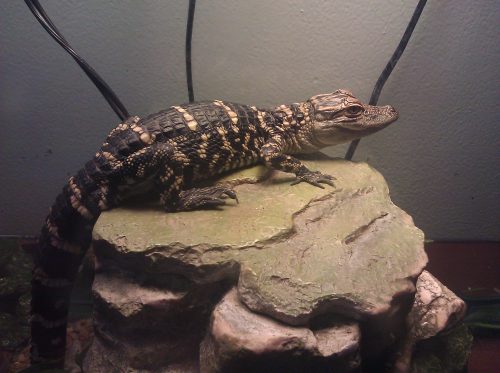 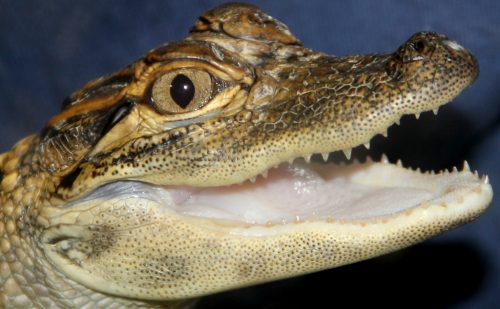 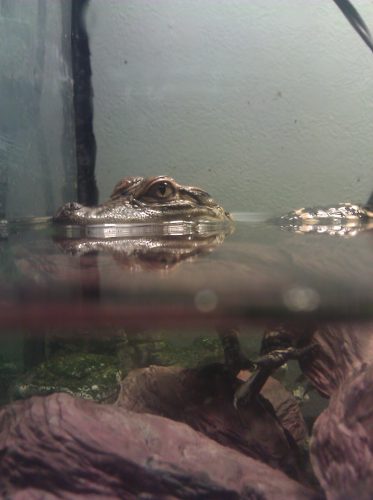 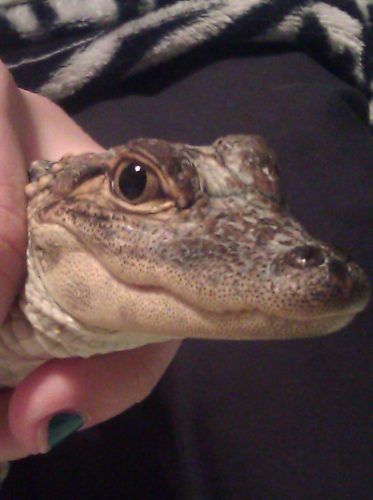 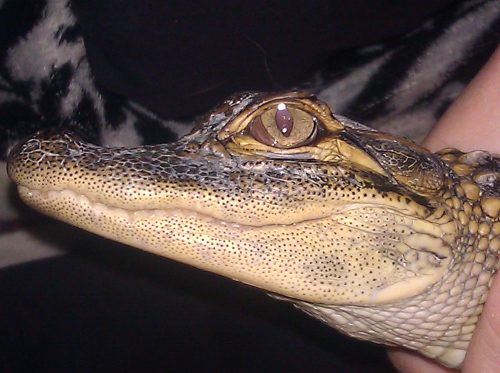 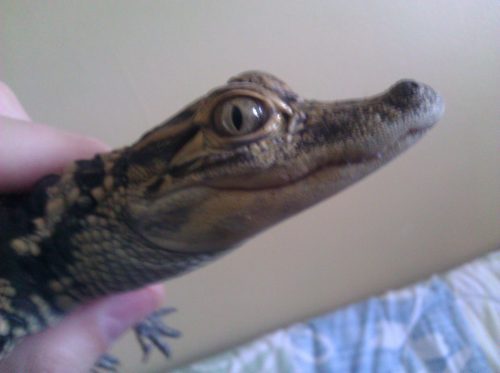 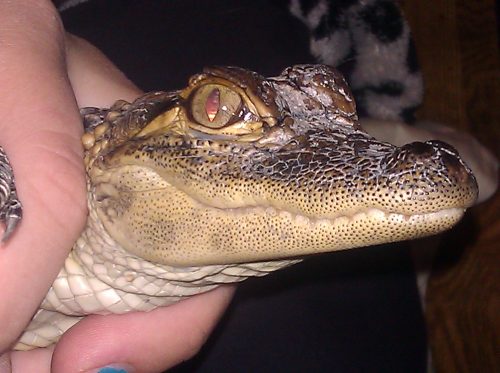 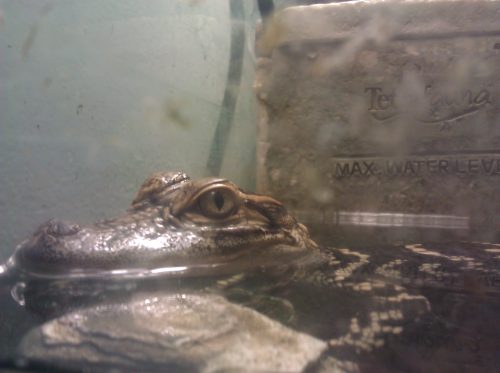 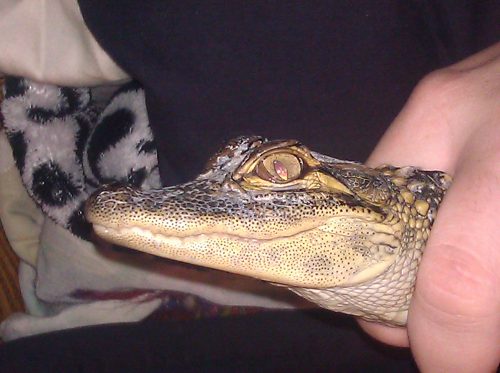 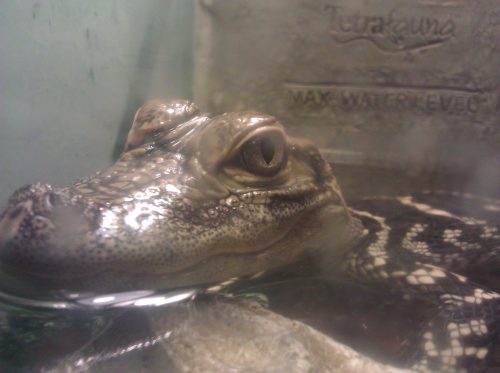 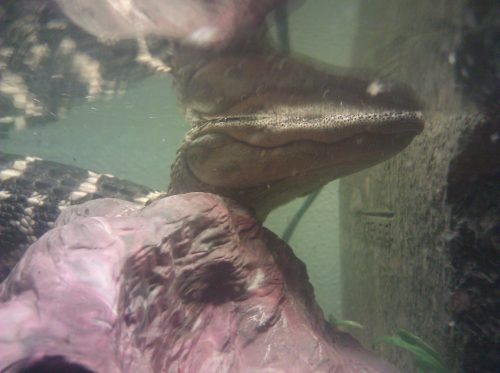 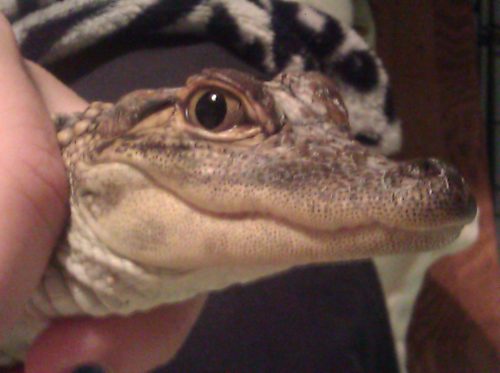 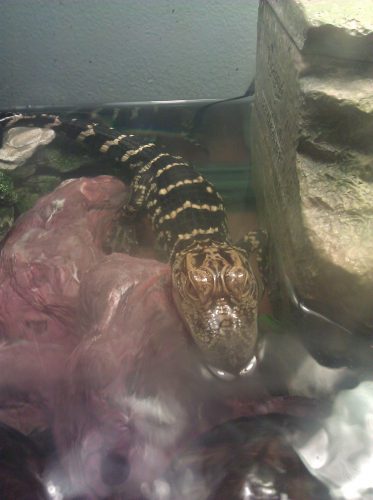